Our undergraduate history alumni have built successful careers in a wide variety of fields. Here is a selection of distinguished alumni: 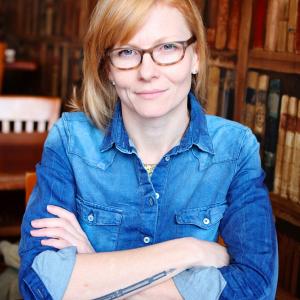 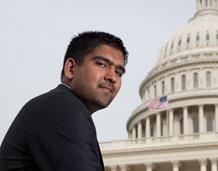 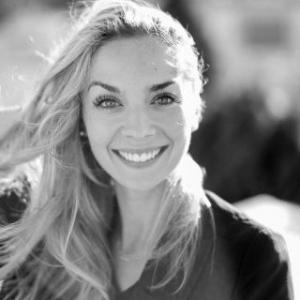 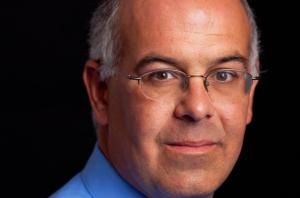 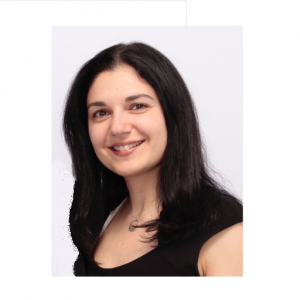 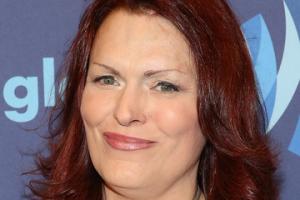