Equality out of Empire: The Human Sciences, Development, and Self-Determination in the Twentieth Century, 1920–1974

Usama Rafi’s research focuses on the history of equality, redistributive politics, and self determination in Asia and Africa during the twentieth century. At the University of Chicago, his research on the history of psychology, economic theory, and human rights has been supported by the Nicholson Center for British Studies and the Pozen Family Center for Human Rights.   Usama is currently the co-coordinator of the inaugural History and the Social Sciences Forum and is a doctoral fellow at the Pozen Center for Human Rights at the University of Chicago.   Apart from his academic research, Usama is involved in higher-ed administration policy research for the Division of the Social Sciences, focusing on training, aid, and diversity initiatives at the graduate level. He previously worked as an international development consultant on criminal public legal reform in Pakistan. 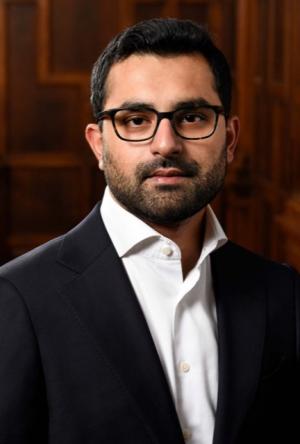