The American Conference for Irish Studies has awarded Aidan Beatty the 2014 Adele Dalsimer Prize for Distinguished Dissertation for "'The Life That God Desires': Masculinity and Power in Irish Nationalism, 1884–1938." The prize committee praised Beatty for "shedding fresh light" on the history of Irish nationalism.

Beatty explores how masculine identity was constructed in Ireland to disprove British accusations of moral, racial, and intellectual inferiority and to prove the Irish man capable of self-governance. He makes a useful comparison between Irish nationalism and Zionism, which crafted a more respectable image of the Jewish man as both politically free and freed from anti-Semitic stereotypes. As Beatty explains, "Irish historians rarely engage in comparative work of this kind." Palgrave Macmillan plans to publish his work as part of the Genders and Sexualities in History series.

The prize is named in memory of Adele Dalsimer (1939–2000), a scholar of Irish literature and visual arts, who cofounded the Irish Studies Program at Boston College in 1978. 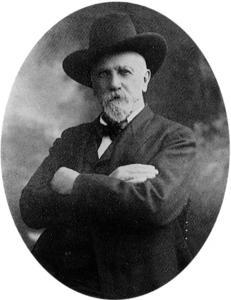 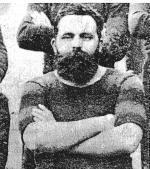 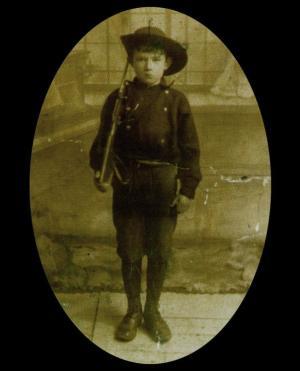