When picking your schedule this fall, why not try something new? The history department has a number of innovative classes this quarter, including HIST 11901, “Dracula: History and Legend.”

In this gateway course, Professor Jonathan Lyon traces the myth of Dracula and how it developed from the 15th century to the present. The class explores shifting concepts of “Europe” during this period, and the persistence of the East-West divide. Students will learn about how Western Europeans typecast Eastern Europe as a different and less “civilized” terrain through a study of Transylvania and its surrounding areas.

Lyon was inspired to teach the course after the publication of a new anthology about Vlad the Impaler, who is believed to be one of the inspirations for Bram Stoker’s 1897 Dracula. The 15th-century Romanian ruler was nicknamed Vlad III Dracula for his penchant for bloodshed and a brutal reign along the border between the Hungarians and the Ottoman Turks. Students in the course will study Vlad the Impaler’s life and how it reflects the larger context of Christian-Muslim interactions in 15th century Eastern Europe. They will go on to explore early modern legends related to vampires and delve into Stoker’s book. The class will also study its various film interpretations and watch scenes from the Dracula movies.

The HIST 11901 course welcomes all undergraduates, regardless of whether they have prior knowledge of Eastern European history or Dracula. Throughout the quarter, they will learn to examine classic works, not only as literary texts, but also as historical sources embedded in complex cultural traditions.

Students who are interested in the course can sign up through course enrollment. More information about HIST 11901 and other course offerings are available on our department’s webpage. 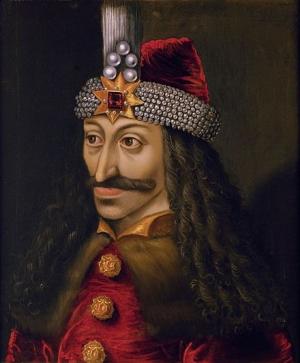 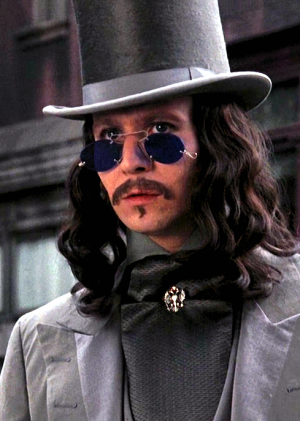 Gary Oldman as Dracula in the movie Bram Stoker's Dracula, 1992