Payne Receives the World Award for Book of the Year

The Iranian Ministry of Culture and Islamic Guidance has awarded its World Award for Book of the Year to Richard Payne's A State of Mixture: Christians, Zoroastrians, and Iranian Political Culture in Late Antiquity. The award aims to select and introduce worthwhile international books and to honor their authors, editors, and translators "for elevating the general knowledge and culture, and developing public scholarship/readership with the Islamic and Iranian written heritage." This honor joins many others for State of Mixture, including the Barzun and Yarshater prizes and the award for Excellence in the Study of Religions. The book explores the problem of religious diversity within the Iranian Empire during the late antiquity, showing how Syriac-writing Christians could create a place for themselves in a political culture not of their own making. 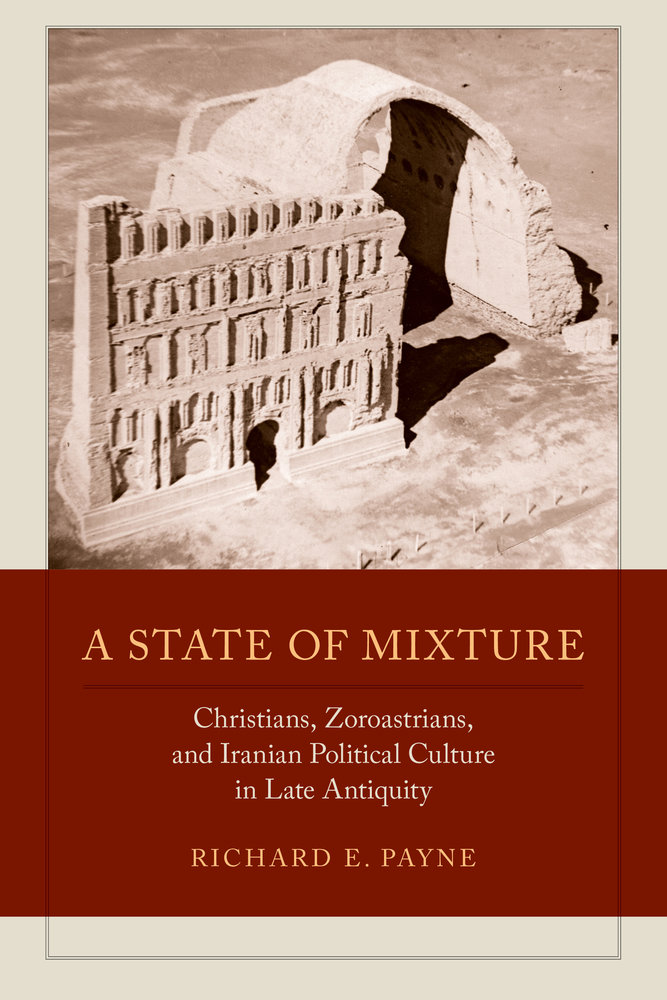 Payne is an associate professor in Near East Languages and Civilizations, History, and the College. He joined the University of Chicago in 2013 as a Neubauer Family Assistant Professor. He is currently at work on the role of Zoroastrian religious institutions and the intersection of ideological and material dimensions in Iranian history.