I am fundamentally invested in exploring the reciprocal influences between ideas and their institutional and political-economic contexts. I look forward to engaging with and learning from other students excited about such an approach, working in contexts both similar and dissimilar to my own fields.

At Chicago I will be working primarily with Steve Pincus and Ken Pomeranz. Prior to coming to Chicago, I spent AY 19/20 at National Taiwan University in Taipei on a fellowship from the Richard U. Light Foundation, where I took classes and researched at the National Palace Museum and National Library. Before that I studied history and Chinese literature at Yale. 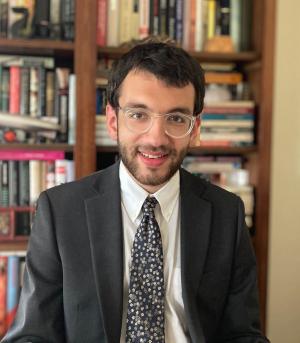