Preston & Sterling Morton Professor Emeritus of US History, Art History, and the College

A cultural historian, Neil Harris has written about American art, artists, and art collecting; the history of technology, architecture, and design; American entertainment; world's fairs; and the development of American museums, libraries, and learned societies. In addition to more than one hundred papers and reviews that have appeared in print since 1962, recent and forthcoming published essays treat American art collectors and patterns of British deaccessioning; period rooms and American art museums; American world’s fairs and the taste for Japonisme; and the growth of interest, in Chicago and elsewhere, in Art Deco.

Harris served as chair of the History Department from 1985–88 and 2000–01. He served as chairman of the American Council of Learned Societies and of the Smithsonian Council, as a senator for Phi Beta Kappa. Harris has sat on the editorial boards of the New England Quarterly, the Winterthur Portfolio, the American Quarterly, the Frederick Law Olmsted Papers, and several other periodicals and projects. 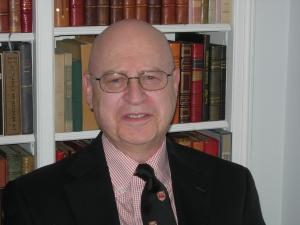