Associate Professor of History, Near Eastern Languages and Civilizations, the Oriental Institute, and the College

A historian of the Iranian world in late antiquity, ca. 200–800 CE, Payne's research focuses primarily on the dynamics of Iranian imperialism, specifically how the Iranian (or Sasanian) Empire successfully integrated socially, culturally, and geographically disparate populations from Arabia to Afghanistan into enduring political networks and institutions.

His recent book, A State of Mixture: Christians, Zoroastrians, and Iranian Political Culture in Late Antiquity, explores the problem of religious diversity within the empire, showing how Syriac-writing Christians could create a place for themselves in a political culture not of their own making. He is currently at work on the role of Zoroastrian religious institutions and the intersection of ideological and material dimensions in Iranian history.

—Awards for A State of Mixture: Christians, Zoroastrians, and Iranian Political Culture in Late Antiquity (California, 2015): 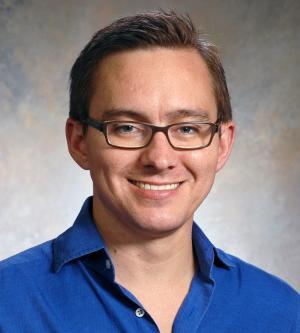